The immateriality of the material
Special meet with Claudio Silvestrin

The immateriality of the material
Special meet with Claudio Silvestrin 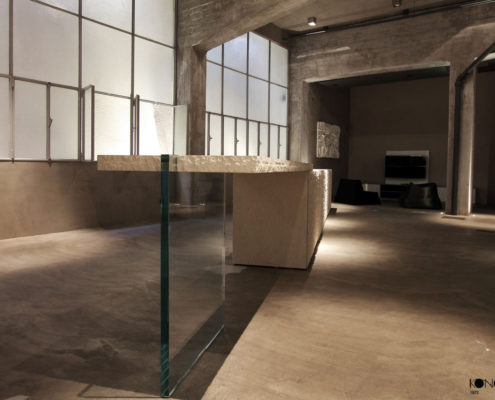 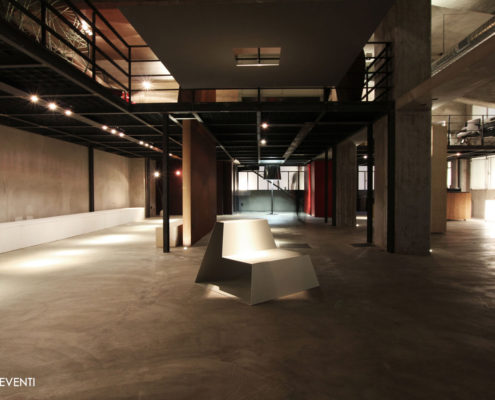 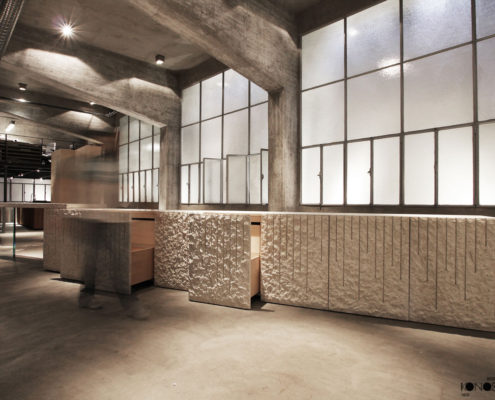 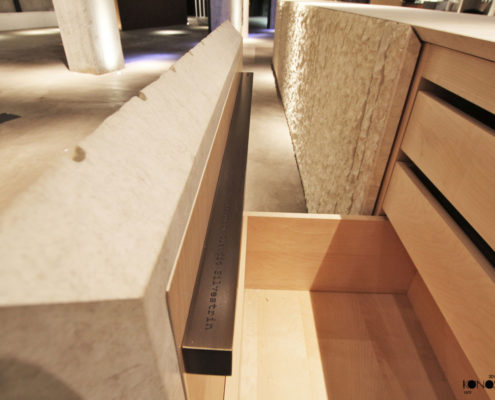 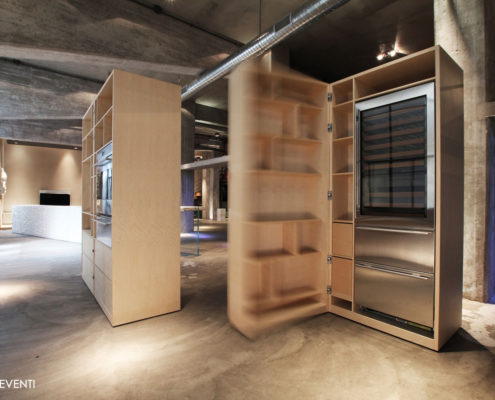 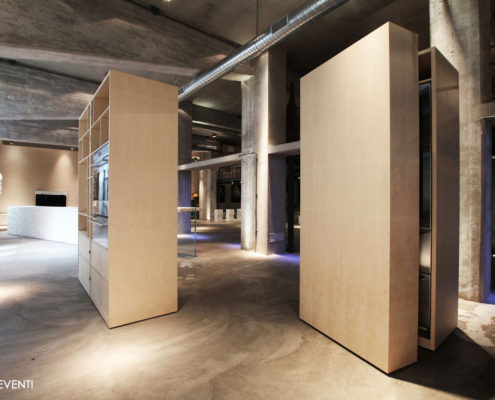 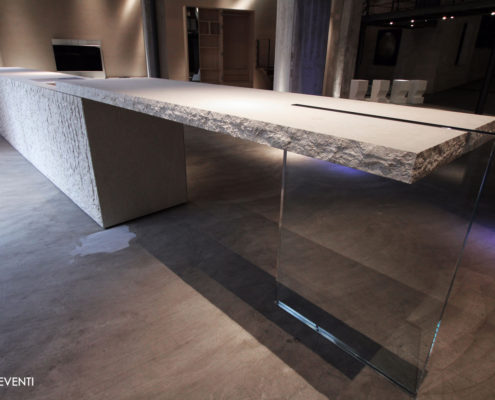 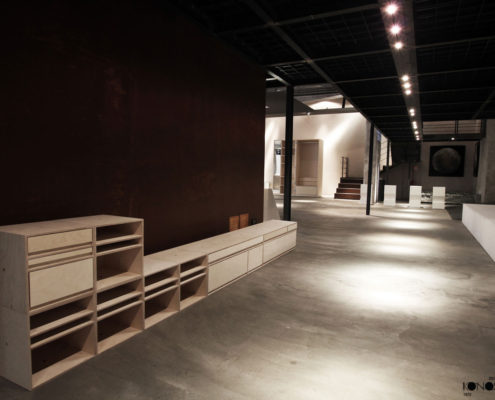 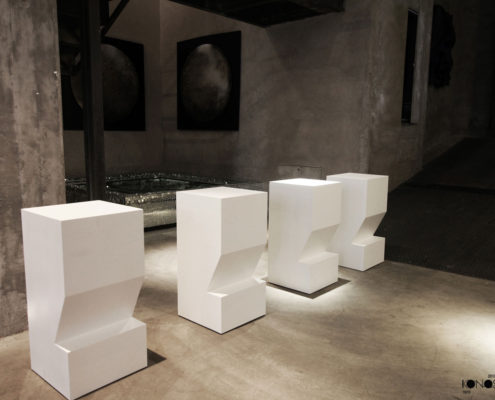 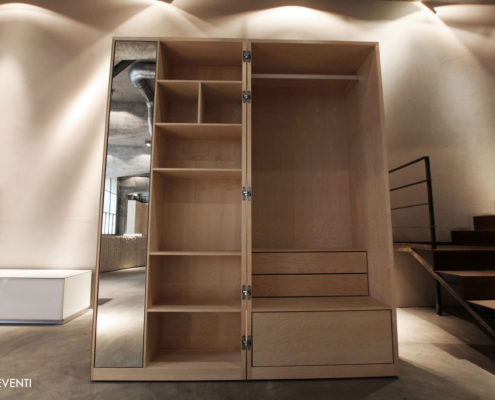 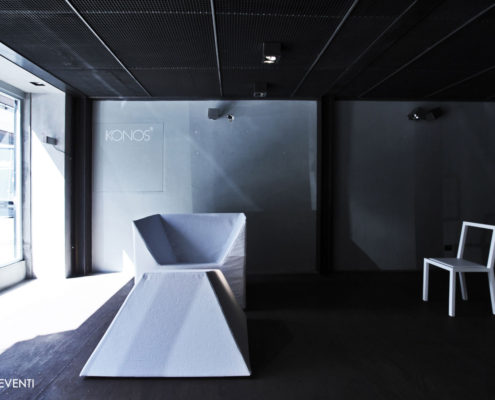 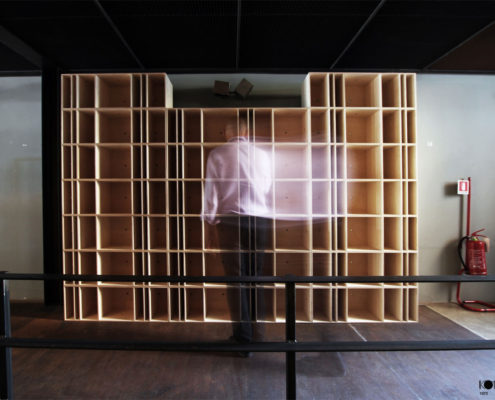 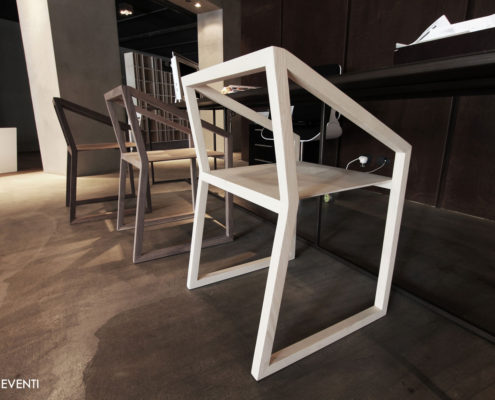 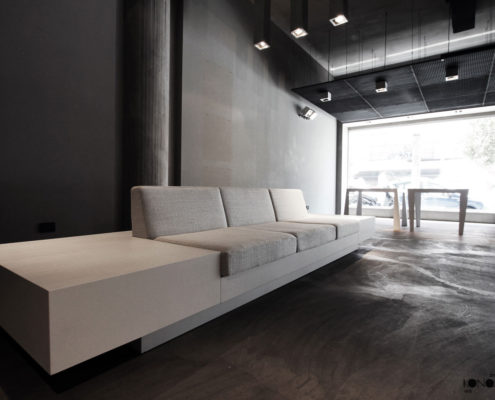 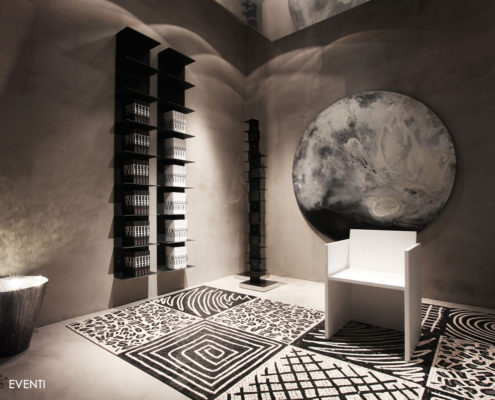 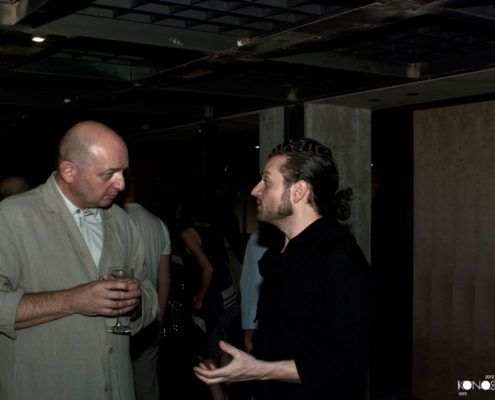 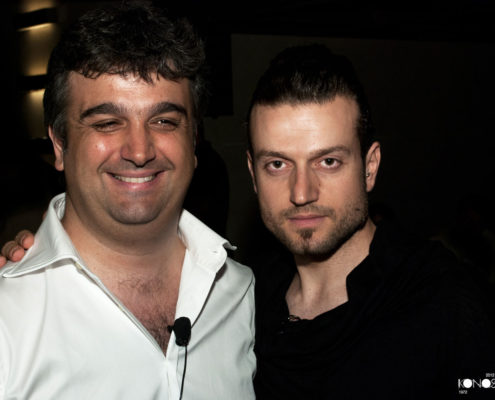 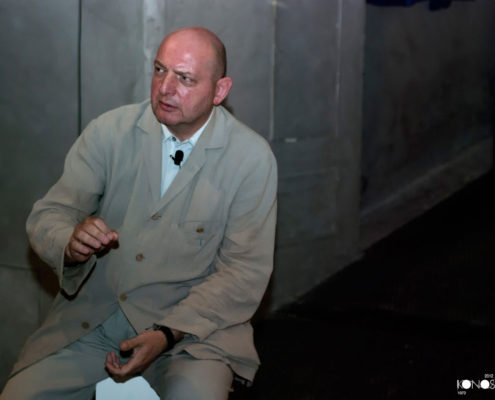 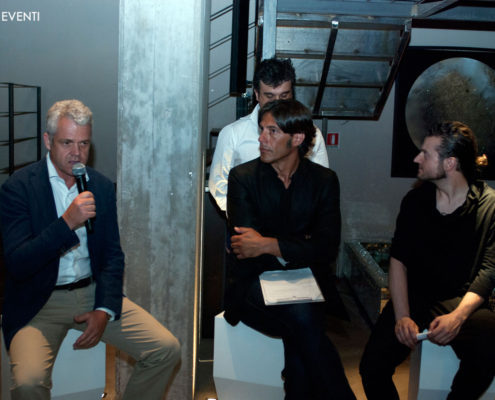 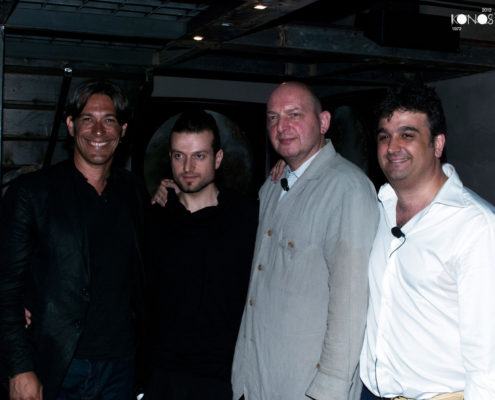 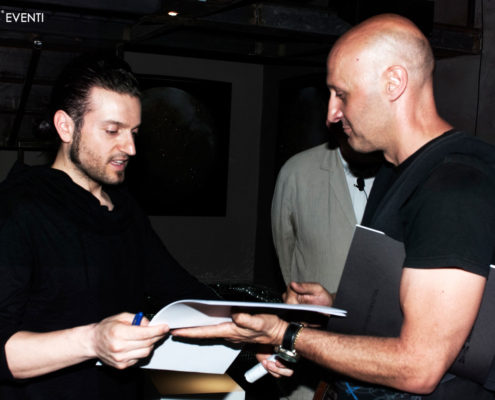 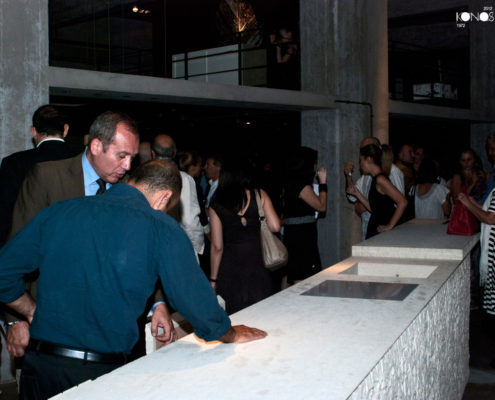 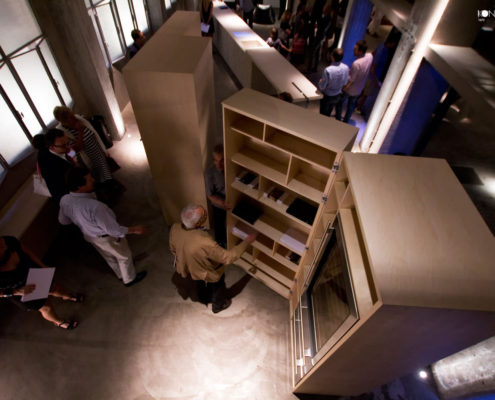 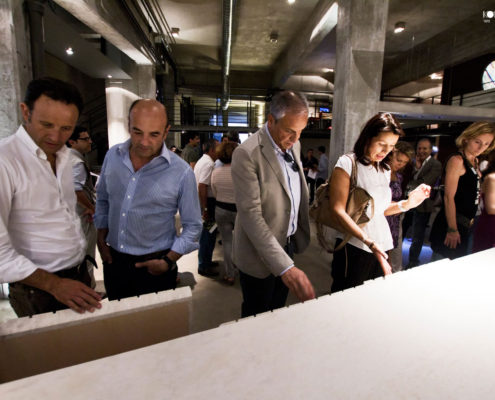 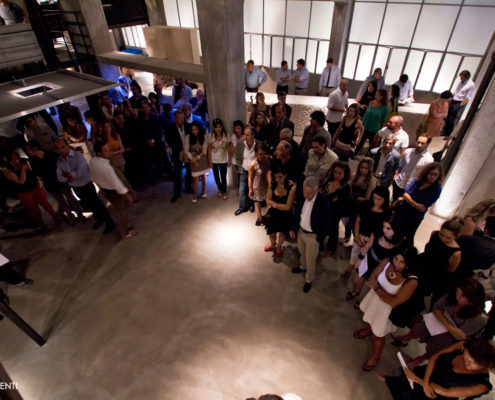 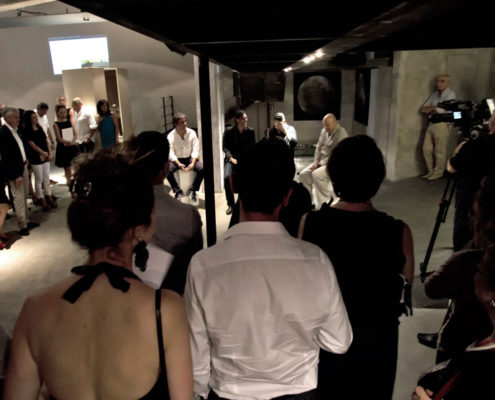 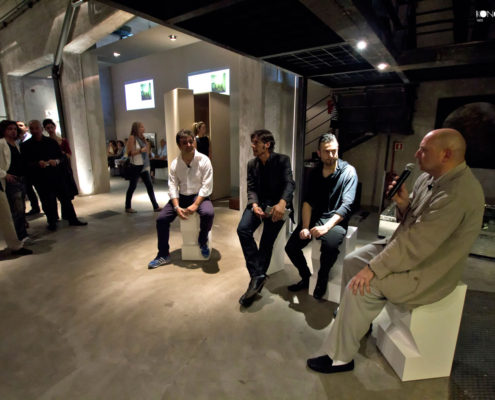 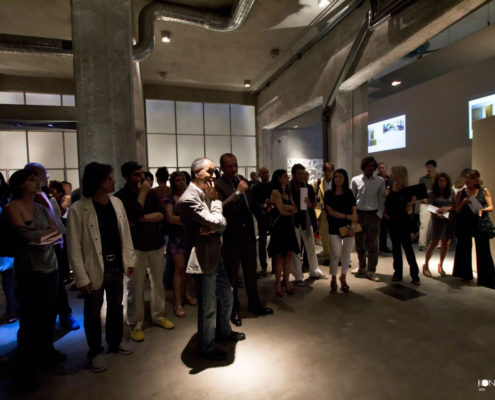 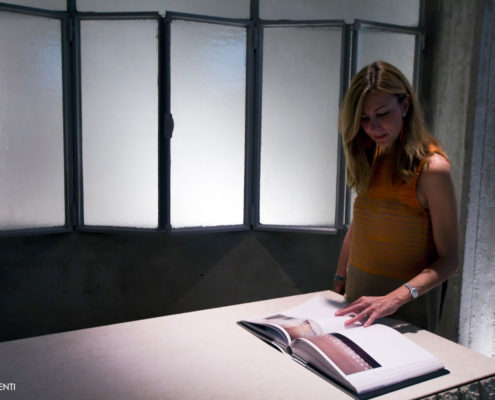 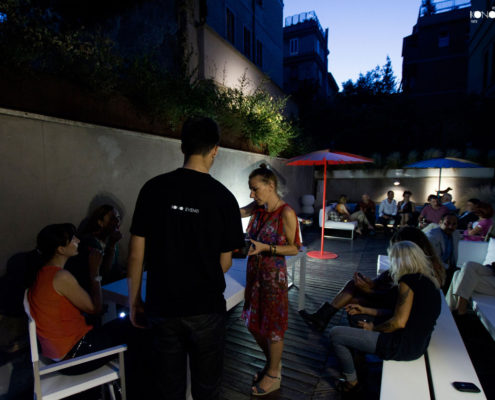 Henry Timi
simple, rigorous and fair man
he deletes any inauthentic and misleading thing around him
refusing the unnecessary and excess
he continually seeks a meaning
he looks at the world through new eyes
he thinks about what to build, and he builds to think better
he invents new problems looking at old ones in a new way
continuously feeding a sense of challenge against himself
of curiosity about what surrounds him
he preaches simplicity as a designer
and he feels the need, as a businessman, to provide to the market,
what he cannot hear, see or touch.
in his works you find a serene and ambitious passion.
he lives and works in Milan.
www.henrytimi.com

Claudio Silvestrin
born in 1954, claudio silvestrin studied under a.g. fronzoni in milan
and at the architectural association in london.
his integrity, clarity of mind, inventiveness and concern for details is
reflected in his architecture:
austere but not extreme, contemporary yet timeless,
calming but not ascetic, strong but not intimidating,
elegant but not ostentatious, simple but not soulless.
www.claudiosilvestrin.com

IN COLLABORATION WITH
Sub-Zero Wolf
www.frigo2000.it